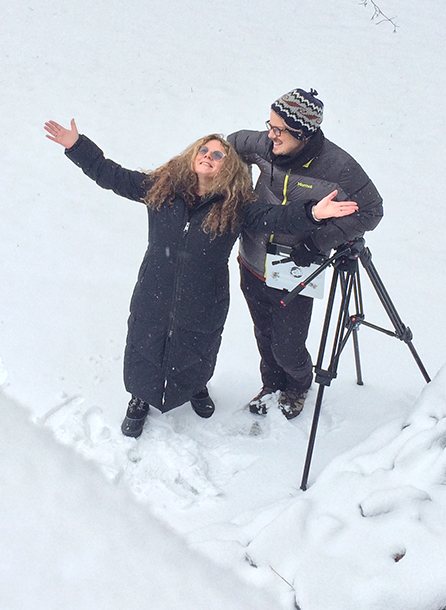 Trisha is the founding director of 212BERLIN FILMS she is a documentary filmmaker and curator of photography and has worked in the visual arts for over thirty years; running community arts workshops in both photography and film at CAMERAWORK in the East end of London and CAMERAWORK DERRY in the north of Ireland, before moving to Los Angeles and later to Mexico City.

Trisha works independently as a curator, book editor, working with international publishers and in more recent years making documentary films. Trisha is a Guggenheim scholar and recipient of many awards in the USA, England and in Mexico. She has curated ast the ICP New York, Santa Monica Museum of Art, Museo de Fotografía, Cuatro Camino, Centro de la Imagen, MUAC, and other museums in Mexico City. The V&A London, Kilmainham Gaol Dublin, and many other international museums.

Her filmography includes:
Opera prima, Chevolution for Netflix and Red Envelope. She produced and directed, The Mexican Suitcase a Mexican/Spanish coproduction (2011); directed, The Man Who Saw Too Much, (2015) which won her, her first Ariel, for best documentary and numerous other awards. She completed, Pirate Stories, in 2014 filmed in London, Palestine, Dubai and Mexico City a series of shorts on film piracy and  Witkin & Witkin, (2017) a study on the identical twins, photographer Joel-Peter Witkin and his brother painter, Jerome Witkin.

She received NEH development funds for Return to Oaxacalifornia, (Oaxacalifornia, Then & Now) revisiting a film she made 25 years ago about Mexican identity in the United States. In 2019 she received California Humanities support for the film and Sundance Documentary Fund, to her as a filmmaker. Trisha teaches film and media studies and guest lecturing at various universities in the U.S. Mexico and Europe. She is the recipient of many prestigious awards, from the Arts Council in the UK, NEA and NEH, Bertha Fund, California Humnities, Sundance Documentary Fund and FOPROCINE & EFICINE in Mexico. She is a Gulbenkian and Guggenheim scholar. Trisha lives between Los Angeles and Mexico City and has one son, Julio.

Currently she is in post-production with Oaxacalifornia; then & now, working with editor,  Jorge Marquez, which will premiere early in 2021. She is also in production on a very personal project, ADAMS having filmed three time with Gerry Adams  with cinematographer, Seamus McGarvey, which she hopes to complete early in 2021.

Trisha Ziff, guest lectures at universities and colleges in Mexico, Europe and the U.S in film, curatorial studies and media studies. 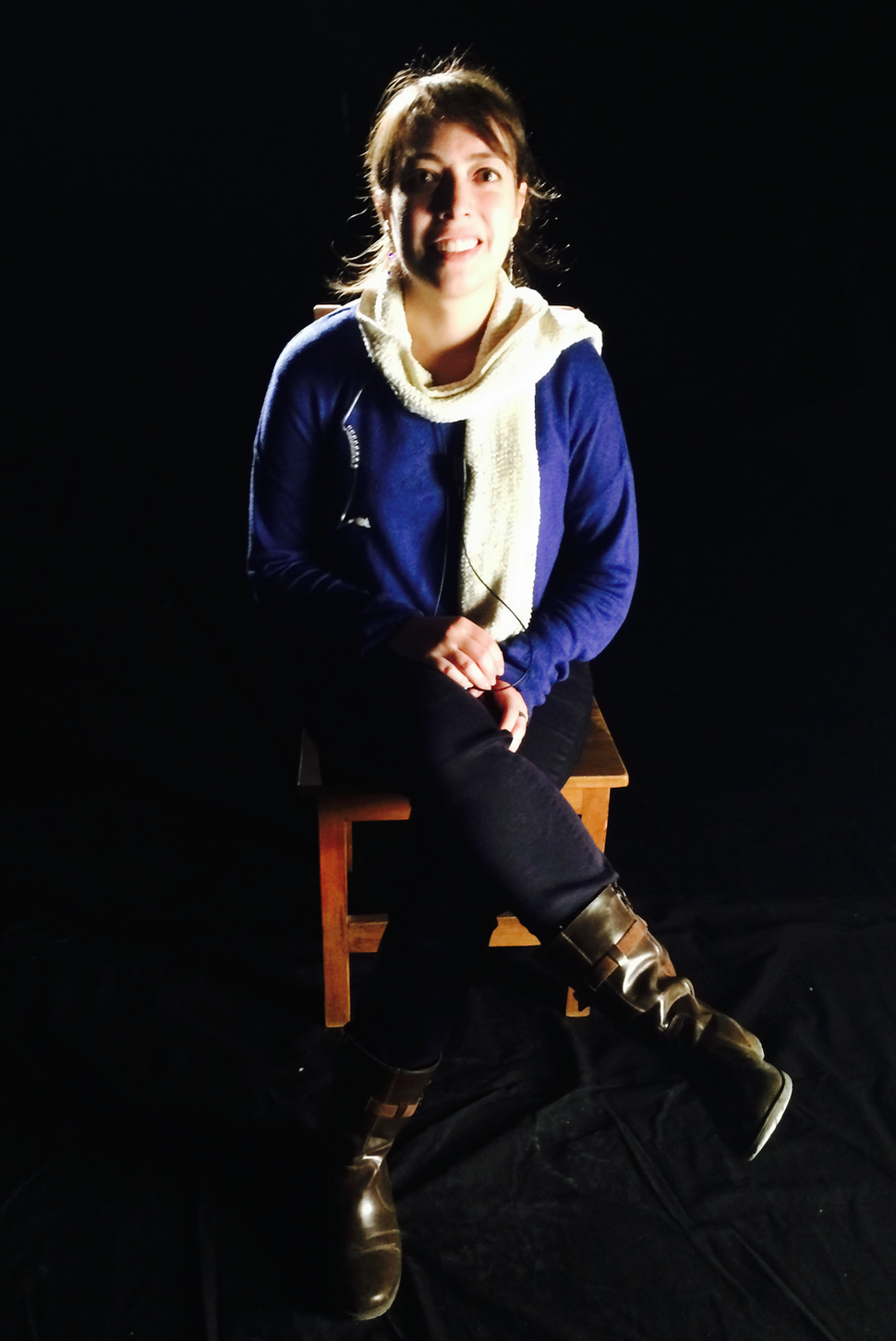 Isabel studied for her degree in history at the UNAM and then completed her masters in art history, specializing in art of the eighteenth-century in New Spain. She worked in different projects at the museums Antiguo Colegio de San Ildefonso, Museum de la Ciudad de México and Musée des Beaux Arts de Rennes, France. Areas of interest include curatorial practice and the dissemination of art in general cinema. Isabel began at 212BERLIN as a line producer for the company and coordinates research and distribution. She co – curated, The Man Who Saw Too Much at Foto Museo Cuatro Caminos, Mexico City, and produced the award winning documentaries The Man Who Saw Too Much and Witkin & Witkin, nominated for the Ariel in Best Documentary. She is the producer of Oaxacalifornia, then & now, currently in post-production. She runs the film company in Mexico City at 212BERLIN. 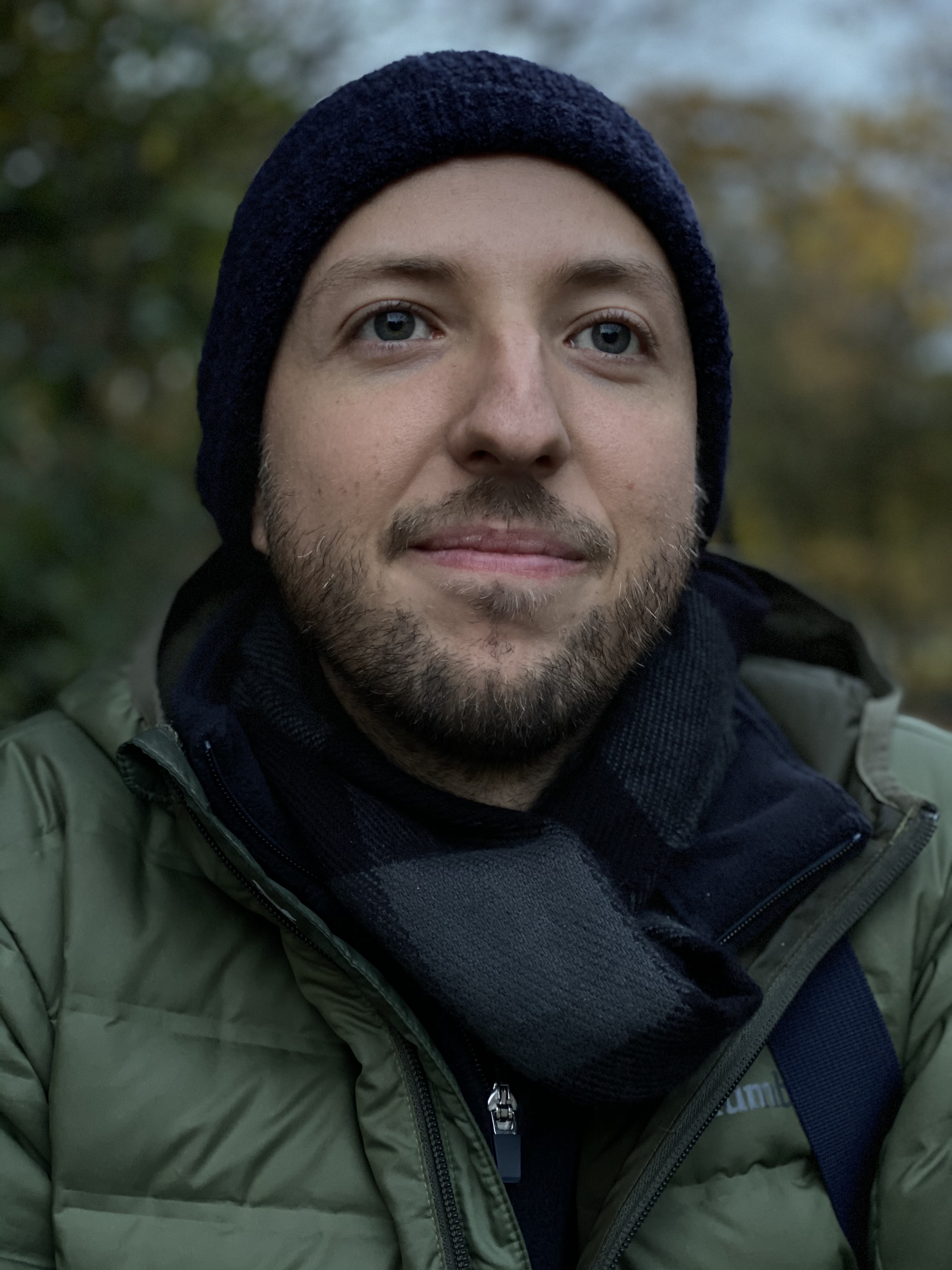 He has also edited the films El Vestido (dir. Roque Falabella), and Witkin & Wiktin (dir. Trisha Ziff). His editing titles for televisión include the series Mi Lista de Exes, El Recluso, Control Z, and A Tale of Two Kitchens. He also edited music videos for artists such as Natalia Lafourcade, Aleks Syntek and Julieta Venegas. He worked as community manager on Julieta Venegas’ Algo Sucede Tour, where he also directed several music videos. He has worked as road manager on several Netflix’s Stand Up Specials in Mexico, Chile, Colombia and Argentina. He is currently editing 212 Berlin's documentary Oaxacalifornia Then & Now.